No matter how hard I try to keep writing, to keep the pen moving along the page, (as I advise students in my Writing Workshops,) there are times when I’m well and truly stuck.This happened last Friday so, like Dickens, I went for a walk. I didn’t venture the twenty six mile journey from Kent to London but I walked up to the Highfields area, where part of my latest work is set. Unlike Dickens, I walked with a companion – my daughter.

We started off at Victoria Park Gates and then crossed the very busy London Road to Victoria Avenue, a quiet retreat a street away from the noise and bustle of the main road. 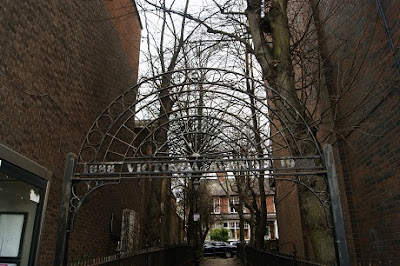 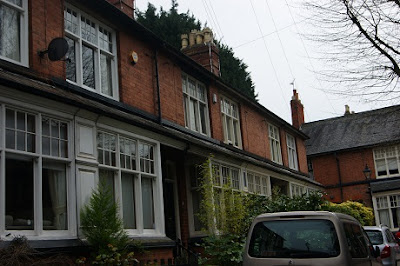 Then we walked along Highfields Street where we saw the wrought iron gates leading to the Synagogue. 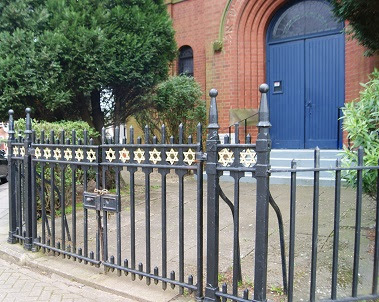 We turned right here and walked slowly along Tichbourne Street, looking at the splendid Victorian four-storey houses with so much detail in the ground floor, bay windows. 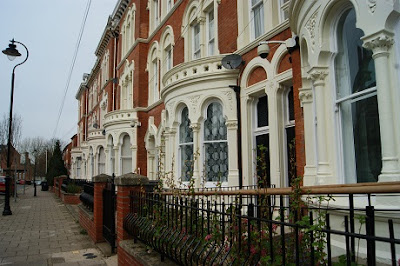 We heard a conversation between a man standing on the pavement and another leaning out of a third-floor window. The man inside the house was telling his friend about how he had turned his life around. “I’m doing a degree now,” he called. “Brilliant mate,” his friend replied. 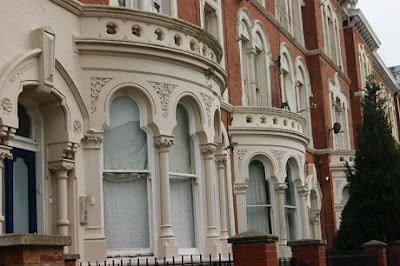 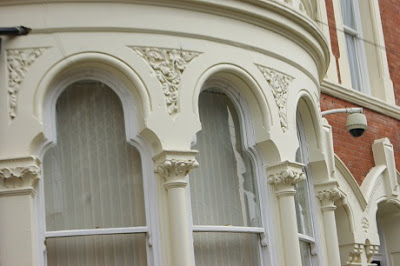 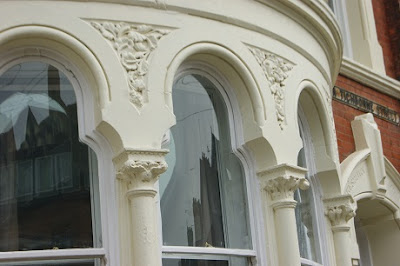 These houses remind me of another White House I visited recently: 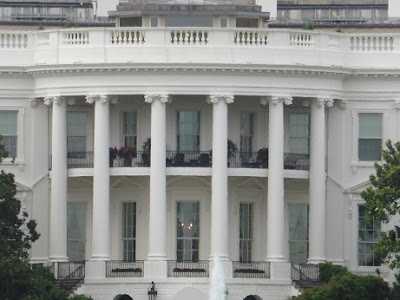 We continued on through streets of terraced houses, small corner shops, Community schools with empty playgrounds and pocket parks. Eventually we reached Prospect Hill where, through a gap in the street we saw the view over east Leicester out towards Thurnby, Bushby and beyond.

The sun began to emerge from behind heavy, white clouds, shining onto vibrant shop displays… 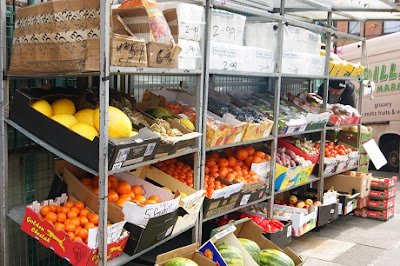 ...where the shopkeeper and his daughter, mistaking us for tourists, asked where we were from.

Looking down over Spinney Hill Park we saw walkers, runners, cricketers and footballers but no dogs. Near the basketball court we were impressed with a talented teenage cricketer who, gracefully and cleverly, bowled at her companions.

Across the road from the park we spotted these houses: 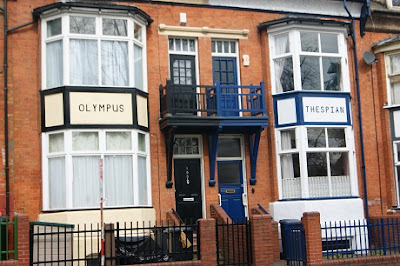 I'd feel on top of the world living in house called Olympus. 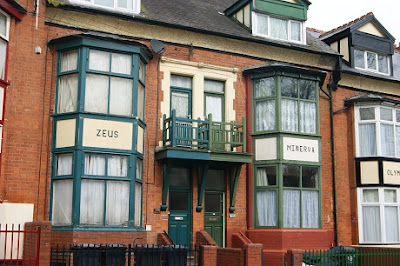 Wouldn't it be heavenly to live in a house called Zeus?

We walked back through the park, through the daffodil borders and the open-air gym, trailing behind a crowd making their way to Friday prayers.

I thought about my parents who moved into third-floor rooms on Upper Tichbourne Street in the early 1950s. With twin babies and another child on the way and all amenities on the ground floor, life was difficult and tiring for them. They lived in a mainly Irish area, close to the church and the main road, for the bus into town and work. Since then, many more immigrants have made their homes in Highfields, just up the road from the train station. Some stay here for a lifetime, others move on – back to their home countries or out to Oadby, Wigston, Evington or Western Park, where my parents eventually settled.  All those who have lived in Highfields have left their mark on this Victorian suburb, built on a hillside, overlooking Leicester and the countryside beyond. 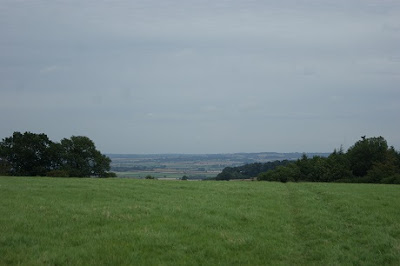 Posted by Josephine Feeney at 15:52

Here are some of my books:

All are available on Amazon. 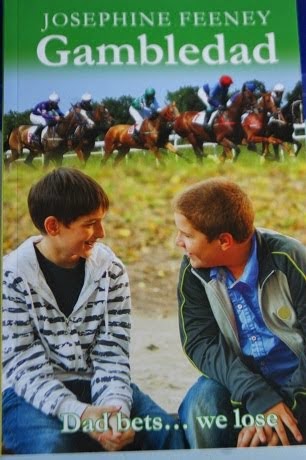 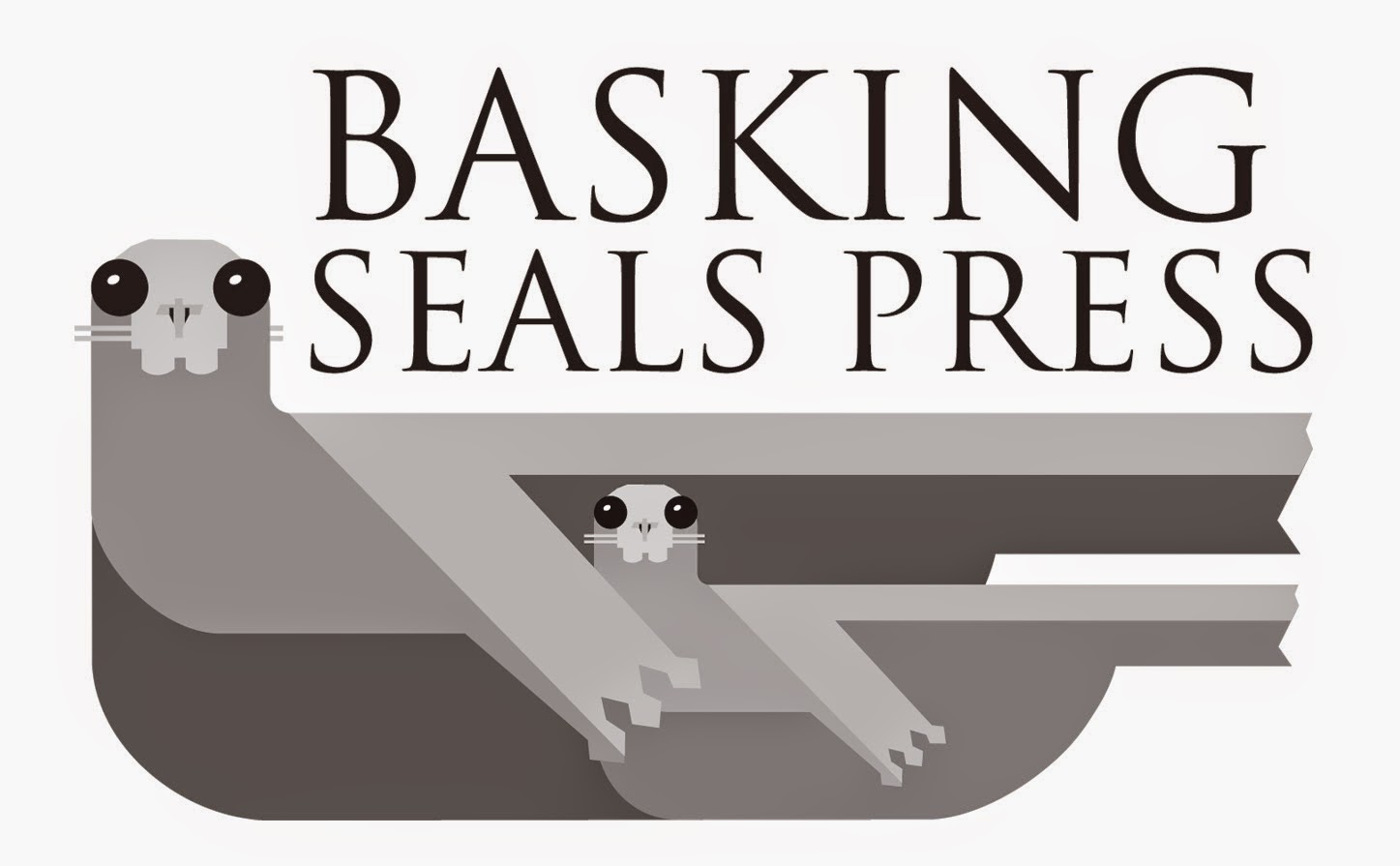 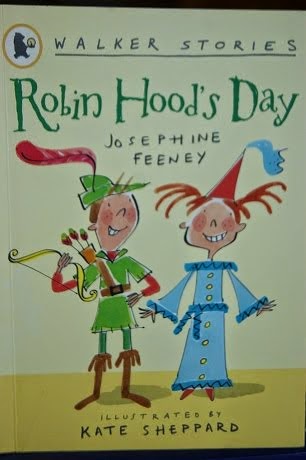 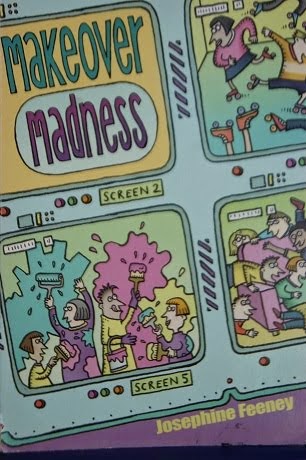 My Family and Other Natural Disasters 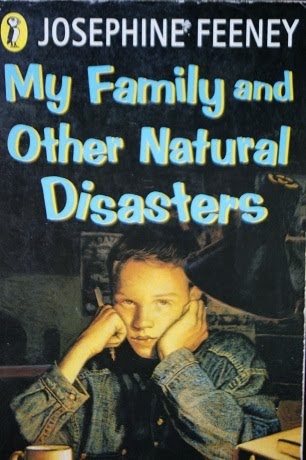 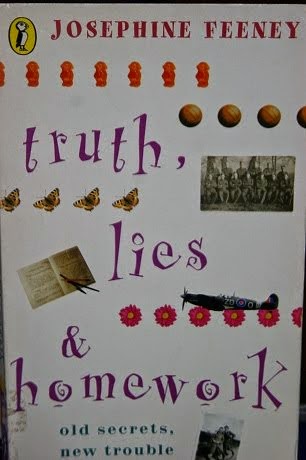 The Day my Parents Ran Away 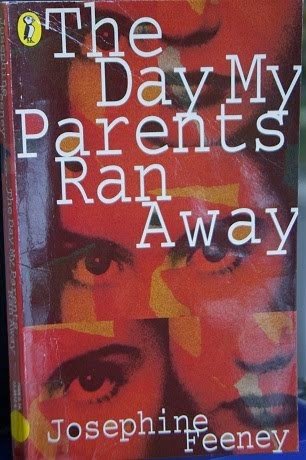 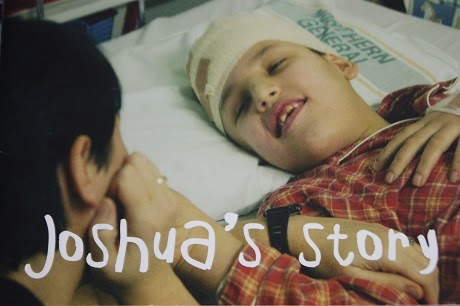 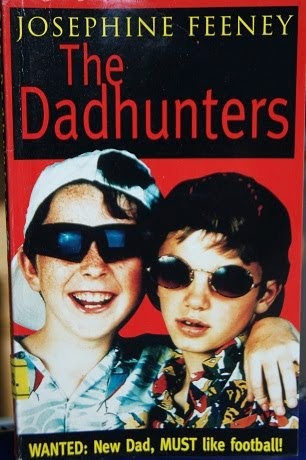 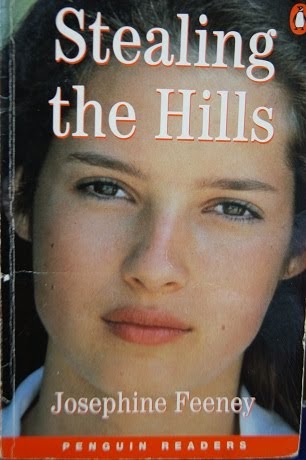 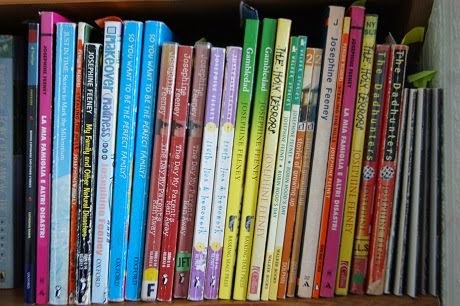 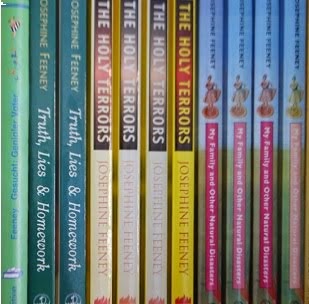